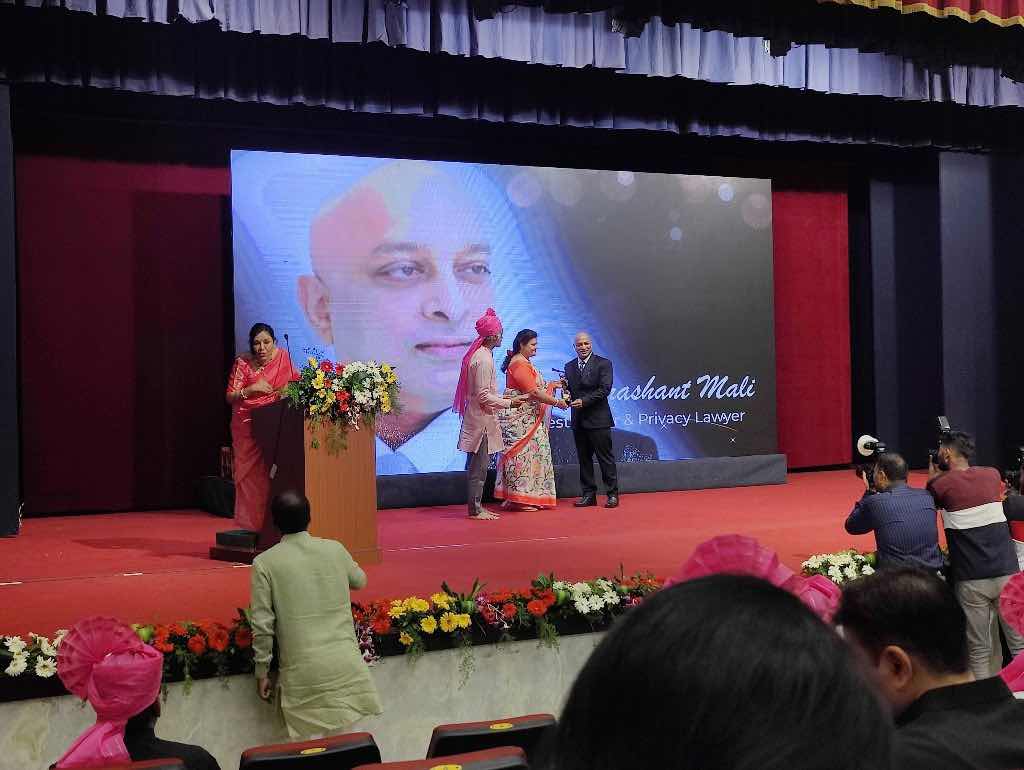 How A Student Hacked Teachers WhatsApp 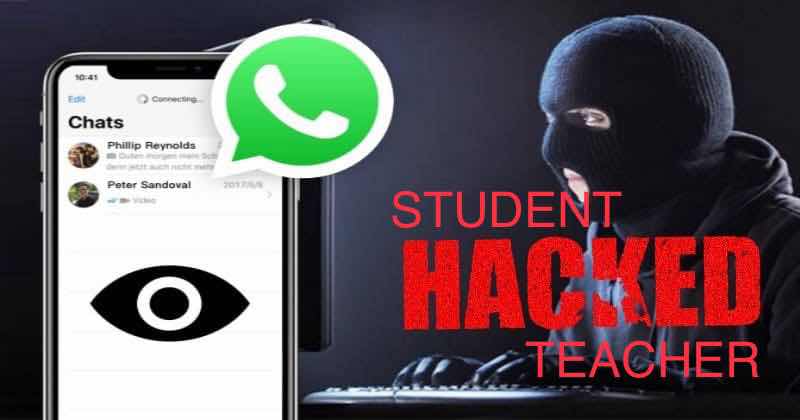 How A Student Hacked into Teachers WHATSAPP Account? A teacher from Kerala noticed that her WhatsApp account was logged out soon after an online class. Knowing this, she lodged a complaint with cyberpolice. Police cracked the case and found out that the culprit was her student, studying in high school, who logged into the teacher’s account. The technique used by the student was simple. The teacher was using a screen-share app in her phone during the class . So the students were able to see the screen and also the pop-up notification alerts coming into the phone. The ‘culprit’ student then tried to login WhatsApp with teacher’s number in his phone. And the OTP for verification came as pop-up alert in the teacher’s phone which was visible for all the students. Thus the student easily logged in to the account. The teacher did not have two-step verification on the phone and did not have a password. The account in teacher’s phone got logged out as WhatsApp does not allow simultaneous use on
Post a Comment
Read more

Why Cybercrime is increased ? Due to Low Cost I feel 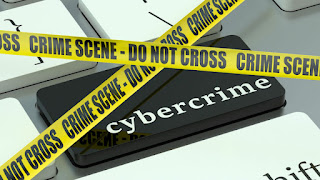 Why Cybercrime is increased ? Due to Low Cost I feel You can buy ransomware for  as little as $66 , or hire a threat actor for $250. And if you look hard enough, you can even get a phishing kit for free on underground forums. Although these illicit methods may not be expensive, the damage they inflict can be substantial. Phishing has become more popular than ever. Bhagwat Karad, the minister of state for finance reported to Indian parliament, that more than 50,000 (50,242) cases of cyber frauds, banking frauds using internet banking, ATM-Debit and Credit Cards were registered in the first nine months of the current fiscal year, citing RBI data (April-December 2021 period). During the nine-month period, the victims of these frauds lost a total of nearly Rs 167 crore. According to the FBI’s Internet Crime Complaint Center, the number of  phishing complaints more than doubled in 2020  to 241,342 cases compared to the prior year. From there, attacks doubled again as phishing reached a mo
Post a Comment
Read more

The criminal use of cryptocurrency 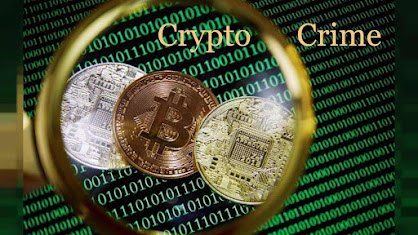 Adjudication Officer under the IT Act,2000 [ cybercrime court for civil cybercrime matters ] all details 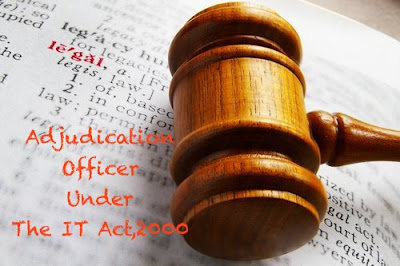 Who is an Adjudication Officer under the IT Act,2000 [ cybercrime court for civil cybercrime matters ]  Adjudicating officer is generally an IAS officer in the rank of Principal Secratary -Information Technology or an IAS officer who should not be less than the rank of a Director to the Government of India or an equivalent officer of a state government as an adjudicating officer who shall adjudicate whether any person has committed a contravention of any of the provisions of this Act or of any rule, regulation, direction or order and shall hold an inquiry in the manner prescribed by the central government. Further, the adjudicating officer is vested with the power of a civil court to adjudicate any matter before it. Under Section 46 of the IT Act,2000 the power to adjudicate has been specifically enshrined for the purpose of adjudging under this Chapter. The central government has notified “Scope and Manner of Holding Inquiry” as per the gazette notification for Information technology
Post a Comment
Read more

Types of cyber crimes and offences mentioned in The IT Act,2000 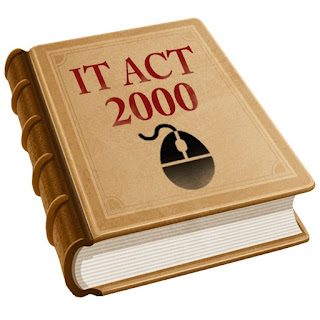 How cybercriminal’s use cryptocurrency ? 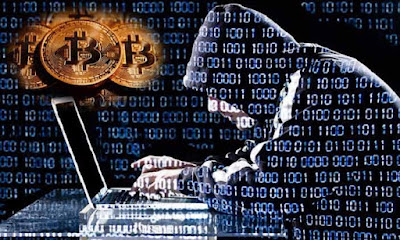 How cybercriminals use cryptocurrency? Cybercriminals all over the world have leveraged this technology’s increased anonymity to buy and sell illegal goods, services, stolen data, underground infrastructure and force victims to pay ransom. While blockchain analysis enables researchers and law enforcement to glean information from illicit transactions, criminals have countered by adopting the use of cryptomixers to obscure their transactions and further complicate investigations. It has been observed gangs in the cybercriminal underground are increasingly relying on cryptomixing services to obfuscate the origin of their criminal earnings. What are Cryptomixers ? Cryptomixers are often stand-alone services that are available to the general public via the open internet. They often use anonymous means of communication and do not keep logs of customer transactions, which given the push by law enforcement for crypto exchanges to incorporate financial compliance laws into their operations, m
Post a Comment
Read more
More posts

Mumbai, Maharashtra, India
Prashant Mali, is a famous International Cybersecurity, Cyber Law and Privacy Expert Lawyer. He practices in cybercrime, Data Protection Law, AI, Blockchain, Fintech, Ecommerce, Financial & EOW crimes, Privacy Law, Trademarks, Copyright, Consumer & Electronic Evidence. A Practising Bombay High Court Lawyer & Legal Counsel in Mumbai, India. He is country's only technology lawyer with prior working experience in the IT Industry and then in Law Field with Qualifications as Masters in Computer Science (M.Sc.), Masters in Law (LLM), Ph.D. in International Cyber Law & Cyber Warfare, certified Computer Forensics Expert (CCFP). He has 22 years of experience. He is a published author and has authored 8 books on Cyber Law, Cyber Crime, Privacy Law, GDPR and has written articles in all leading magazines and newspapers of India & Interviewed by Television News Channels Cyber Terrorism and International Law, He is also Chevening (UK) Cyber Security Policy Fellow for 2015. He is a participant of IVLP (USA) for Linking Digital Policy to Cyber Crime Enforcement.